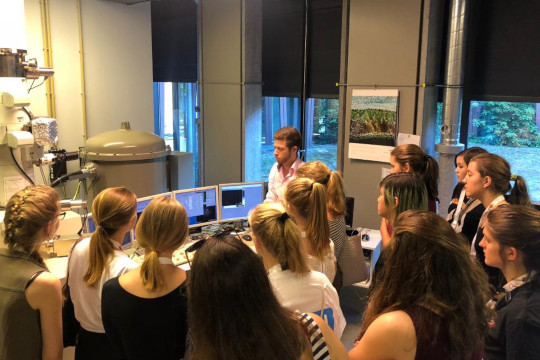 This programme is co-organised by the CRC 951 and gives female pupils a tour of a variety of labs in Berlin-Adlershof. 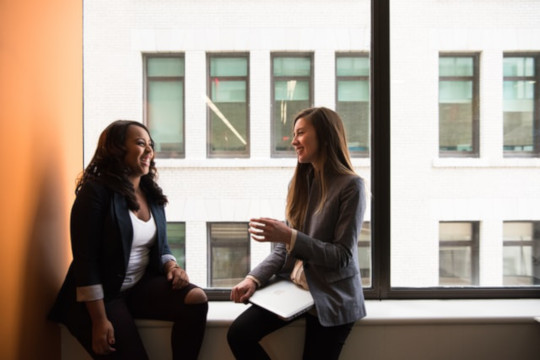 This conference was organised in part by the RTG 1772. 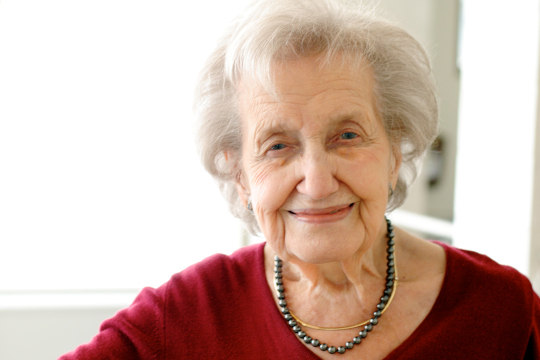 This award is organised and funded by the CRC 1315 and recognises an outstanding female scientist from their network. 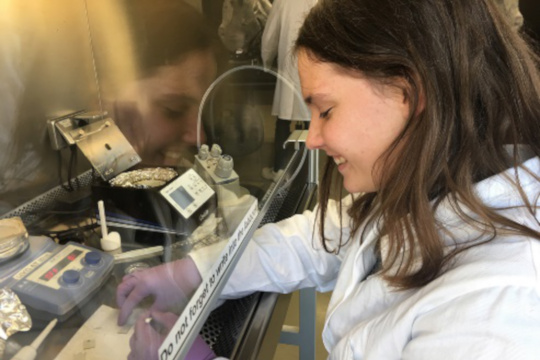 The CRC 951 organises multi-day internships for pupils with an interest in the sciences, targeting female pupils in particular. 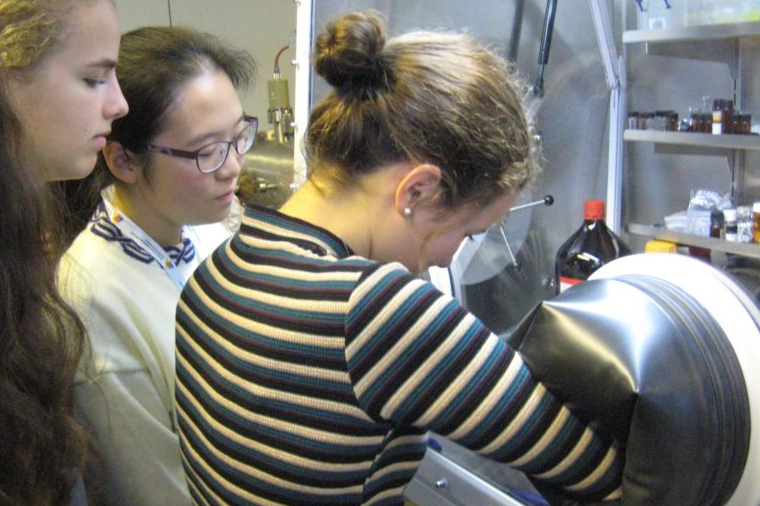 Established by the CRC 951 and Club Lise Mentoring, the Day for Female Researchers is a full-day event for female pupils.

The initiative Women in Ancient Philosophy, based in the RTG 1939, hosts workshops and guest lectures for female researchers. 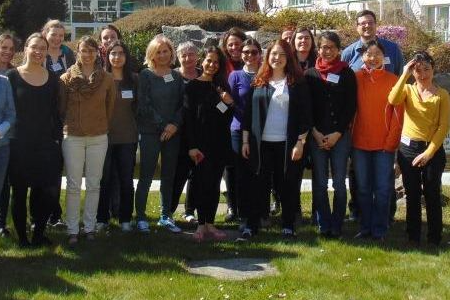 Once per funding period, the CRC 951 hosts a scientifically-oriented Gender Equality Workshop for its members and HU students. 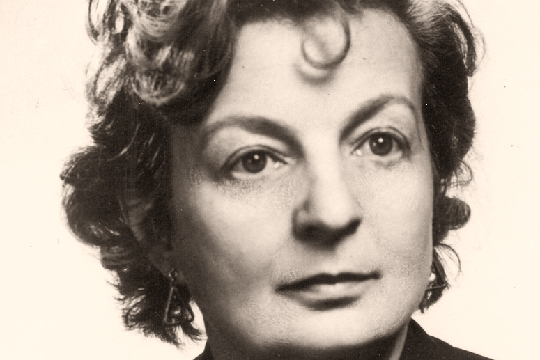 The Lecture Series is held by the IRTG 1792 to honour the mathematical and statistical contributions of Hilda Geiringer.